The role of men in ending physical violence against women.

Growing up in the streets of the densely populated suburb of Mbare, Harare, chaos seemed to be the order of the day. Not a day would pass by not having witnessed our mothers and sisters harassed by the beggars seated on the roadsides. As if it was not enough, every evening, our neighbor Mr. Hondo would always notify us of his arrival at home through screams and lamentations from her petrified wife whom he had married at an early age. He would beat his wife to the point that she could not even walk or talk. Mr Hondo was a stout and fierce-looking man who was dark in complexion and had had one of his eyes removed after a fatal accident at his workplace at Siyaso where he was a panel beater. He once had to undergo surgery after he suffered from liver cirrhosis which is a disease caused by too much alcohol intake. Countless attempts had been made by the community to advise Mrs. Hondo to report her abusive husband to the police on his accounts of physical gender-based violence, but to no avail. At one time she had to lie to the nurse at the Edith Opperman Clinic that she had fallen into a pit when in actual fact she had been brutalised by her husband over refusing to give him his conjugal rights.

However, history had its way of repeating itself or one can say it was the inevitability of fate. Mr. Hondo was diagnosed with lung cancer and he was fast losing weight and could no longer go to work. This was when he learnt of a men’s club which was led by Ruyararo who was a representative from a local organisation. This men’s club could meet every Saturday in the afternoon in Stodart Hall where men and boys were conscientized on issues to do with marriage and conflict resolution and transformation in their homes with their wives and spouses. This men’s club, which had been renamed to ‘Dare’ by the locals was becoming popular and it was now attracting more local men and boys from the Mbare community who were eager to know about gender-based violence and its repercussions. This was a watershed in the life of Mrs. Hondo since her life totally changed through her husband’s emancipation from gender-based violence.

Therefore, this shows how men and boys working together is the way to combat harmful ideals of toxic masculinity and challenging misogyny. Over the past years, women and girls have been suffering under the yoke of male chauvinism and patriarchy but now is the time to collectively stop the bleeding and heal the wounds which have been caused by gender-based violence through physical violence against women. Thus, men have a crucial role to play as fathers, friends, decision-makers, and community and opinion leaders, in speaking out against physical violence against women and ensuring that priority attention is given to the issue. Hence, united activism against GBV is the way to go!!! 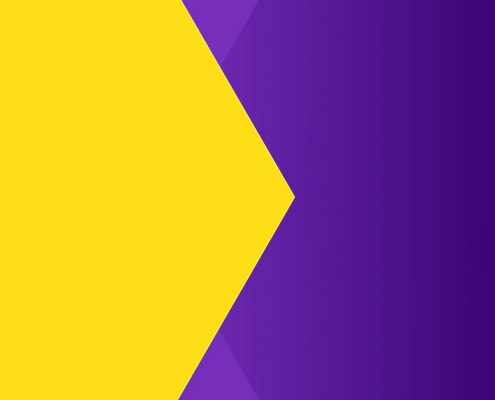 Is it the Dawn of Suicide and the Dusk of Homicide? — by Festus
Scroll to top