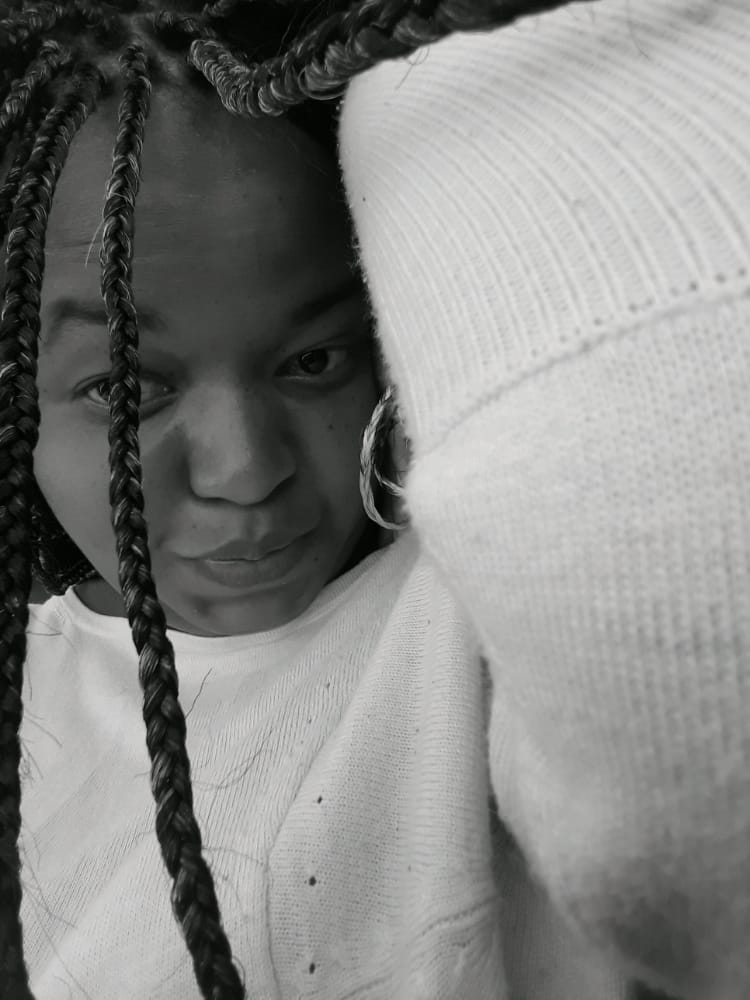 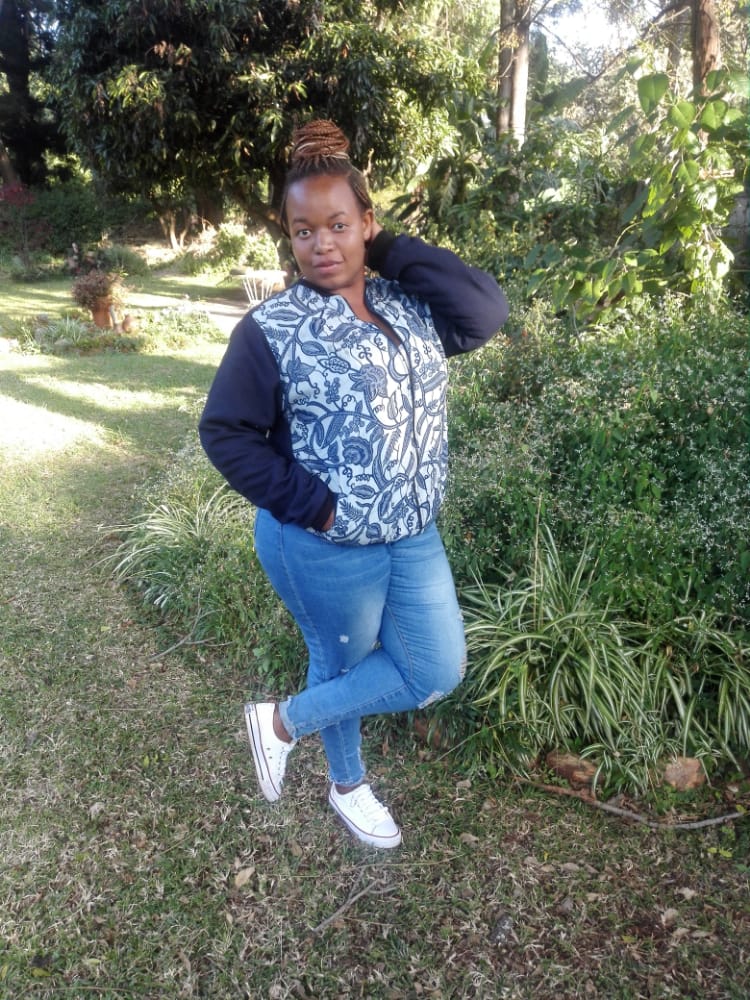 Zimbabwe has widespread epidemics of most major sexually transmitted infections (STIs) including HIV. It is believed that one-third of new sexually transmitted infections cases usually occurs to people under 25 years of age every year, this is because university or college students are in the youth age and are exposed to risky sexual behaviours such as unprotected sexual intercourse thus leading to STIs.  STIs are spread predominantly by sexual contact, including vaginal, anal and oral sex. According to the local student union, In December 2015 67% of Zimbabwe’s university students were infected with sexually transmitted diseases in that ended academic year. Most of these infected victims are poor female students who in their vulnerability ends up indulging in prostitution with businessmen, politicians and top government officials in order to make ends meet.

They find prostitution or dating old and rich men as the only means in which they can satisfy their needs, this is due to lack of enough funds from the parents which most of them have lost their jobs and has turned into vendors all in the name of fending for their children. In this case youths are therefore not satisfied because at a tertiary level the demand rises in every angle and on a daily bases mostly because this is where people of different backgrounds and genres meets hence there is need to meet up with the standards of that of a high class student and by so doing joining the dirty deeds of men who prey on innocent girls or even women who also preys on innocent boys and most of them refuses them their right to  protect and they don’t state their statuses at all. They even refuse to go for a test on STIs with the statement “don’t you trust me?” thus these girls and boys fall into the trap ending up being infected at a young and very tender age and thus the cycle continues on a daily basis leaving the country with a high rate of deaths in the younger generation.

Although treatment is available for all STIs, not all are curable. Of all age groups the highest prevalence of STIs is among college-aged  students with the reason being attributed to the “hookup culture”, a term used to describe casual sexual relationships. A national college health assessment survey in 2018 found 66% of students reported having sex in that last year. Regardless of sex recession in recent years, students are nevertheless practicing unprotected sex. According to a survey of thousands of college students across the country, only 62% reported that they always or usually wear a condom and in 2019 only 40% of college males and 55% females reported receiving and completed their HIV vaccinations. Condoms and vaccination help reduce the transmission of STIs, which is important in the sense that one may not know the sexual history of their partner.

While the overall incidence of HIV infections has decreased in recent years, rates of HIV among college students has not seen a similar decline. It is estimated that one in 500 college students are infected with HIV while 22%  of HIV cases involved individuals aged 13-24. The other means of infection being the sharing of needles with illicit drug use. Some STIs can spread through other means such as skin to skin or oral contact. Methods to prevent HIV includes condom use and pre-exposure prophylaxis (PrEP) which is a daily antiretroviral pill for uninfected people who are at high risk of HIV infection and is nearly 100% effective.

It  is to note that the highest prevalence of STIs are among college aged students with approximately two thirds of students reporting having sex in the last year; men and women having 14 and 12 sex partners respectively. On average in college STIs range from common curable ones like chlamydia to deadly ones like HIV. The strategies to prevent STIs to help to protect not only ones health but of others are to limit the number of sex partners, wearing a condom, getting tested as well as receiving vaccinations that prevent STIs in order for us to have a better and brighter future also it contributes to a decrease in the number of suicides among students.

How rights to bodily autonomy and integrity are infringed.
Scroll to top